What is worth seeing
in Cracow?

Krakow is one of the oldest and most beautiful cities in Poland. It is the former capital and residence of monarchs. It is a city of historical importance, at the same time as the capital of culture, science and business. Krakow is rich in monuments, tenements, churches and museums.

The main attractions
of Cracow are 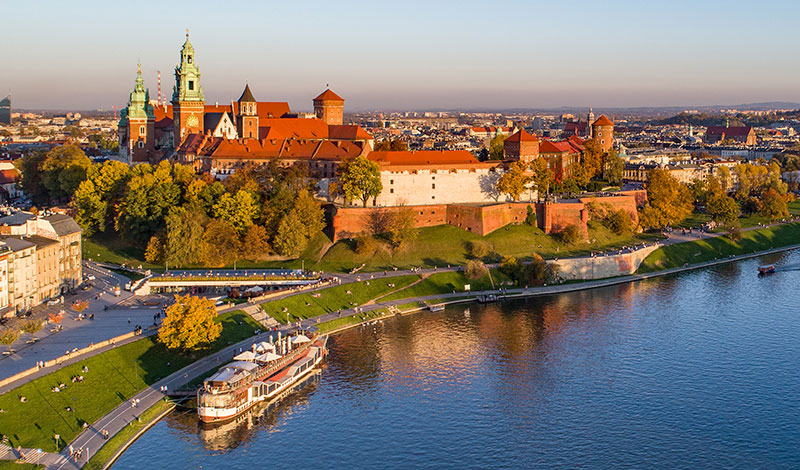 Wawel Royal Castle – located on the Vistula bank, one of the most beautiful monuments of Polish history and culture. The Renaissance residence of Polish rulers transfers us to the “golden age of Krakow”.

St. Mary’s Church, next to the Wawel Castle is the most important cathedral of Krakow. The treasury of St. Mary’s Church is the altar by Veit Stoss, the largest Gothic object of its kind in Europe. 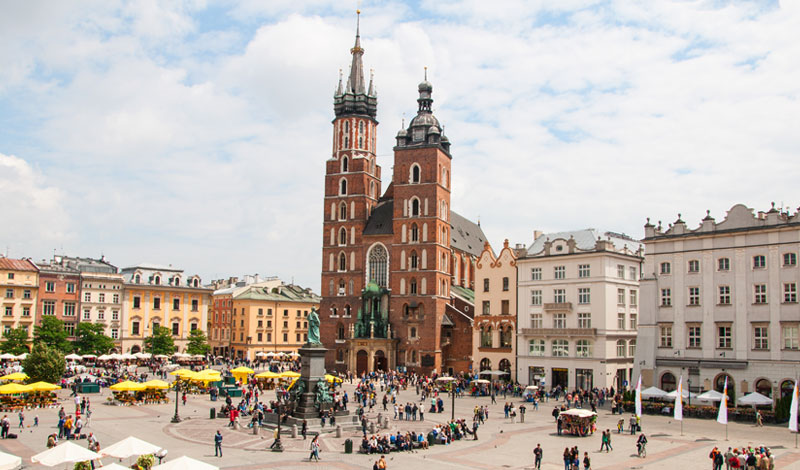 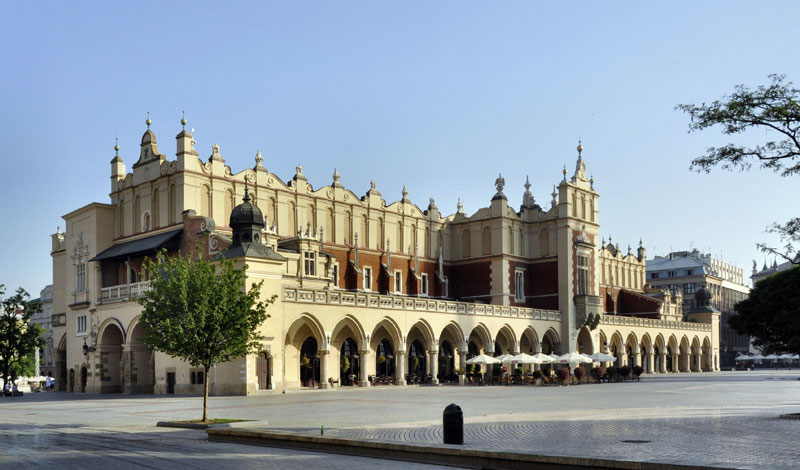 Cloth Hall, pearl of the Polish Renaissance. Stalls with souvenirs and works of art can be found there.

Defending Walls: The Florian Gate and the Barbican are one of the most magnificent buildings of medieval military architecture in Europe. 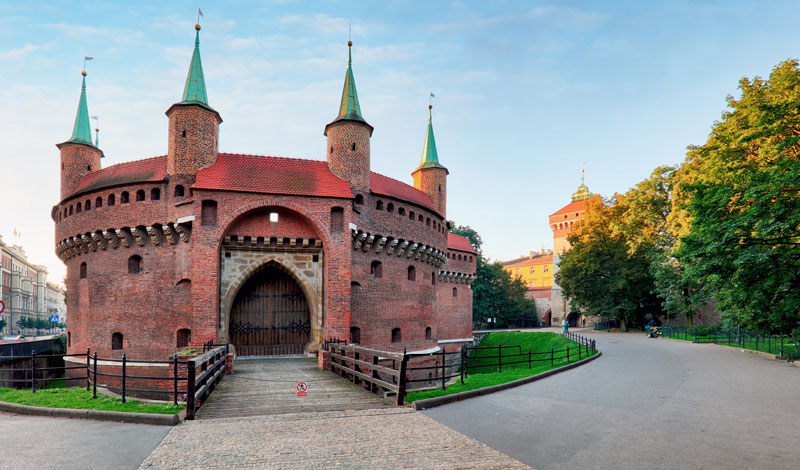 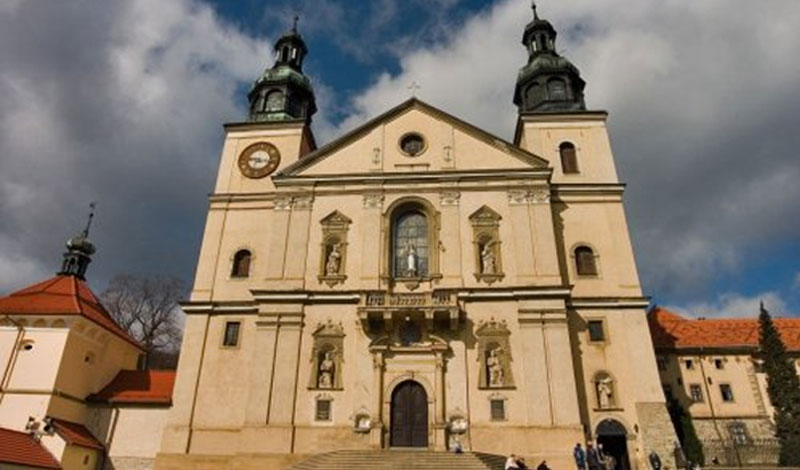 Monastery and Basilica of Mother of God. The picturesque complex is located about 30 km from Cracow. Less than 5 kilometers away is Lanckorona, where you can relax in the picturesque market surrounded by historic houses. Going further you can get to Żywiec Lake and Żywiec, famous for its breweries. Overnight in his neighborhood, even in the Hungarian Hill, from which you can see Babia Góra, will cost 30 zł. And here it is worth visiting the picturesque mountains of the Beskid Żywiecki. By car, by foot, by bike or by horse – everyone will find the proper way for themselves. 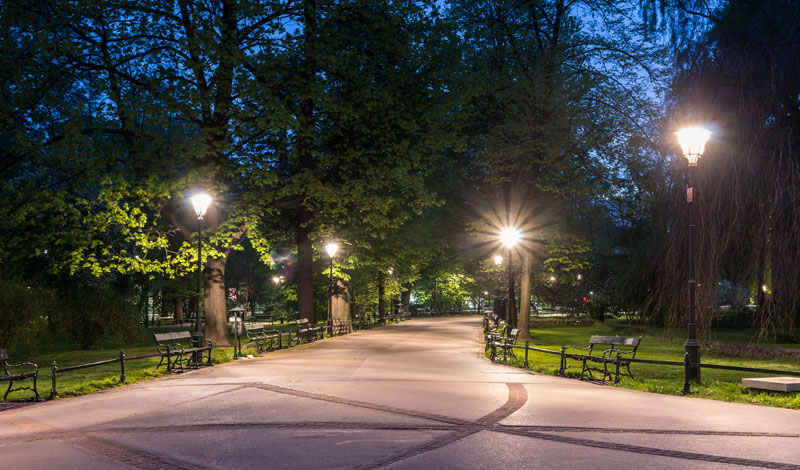 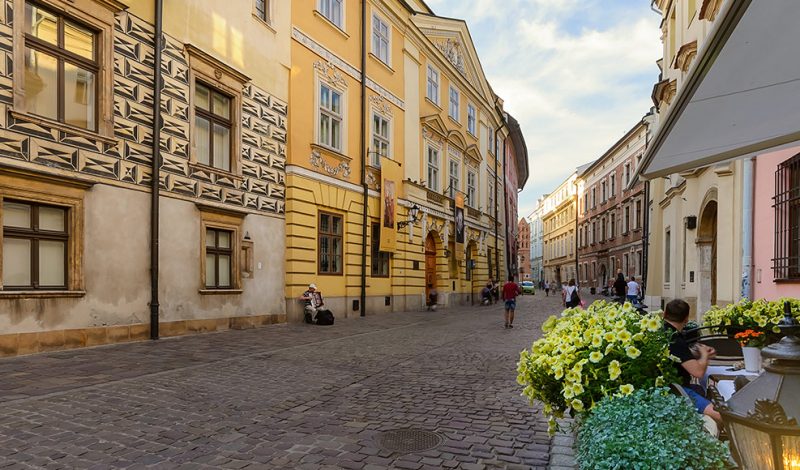 Former German concentration camp Auschwitz. Located about 70km from Cracow. The symbol of Nazi crimes, the place of genocide of Poles, Roma and Jews, as well as many other nationalities. In spite of years, the place is still depressing and tempting to reflect on the cruelty of human kind. Visits in organized groups with a guide telling the story of the camp. It is hard to listen to the atrocities that were in it. It is also worth to go to Treblinka, a few kilometers away, where the remains of the barracks, watchtower and unloading ramp are still small, but the vastness makes the visitors unforgettable. 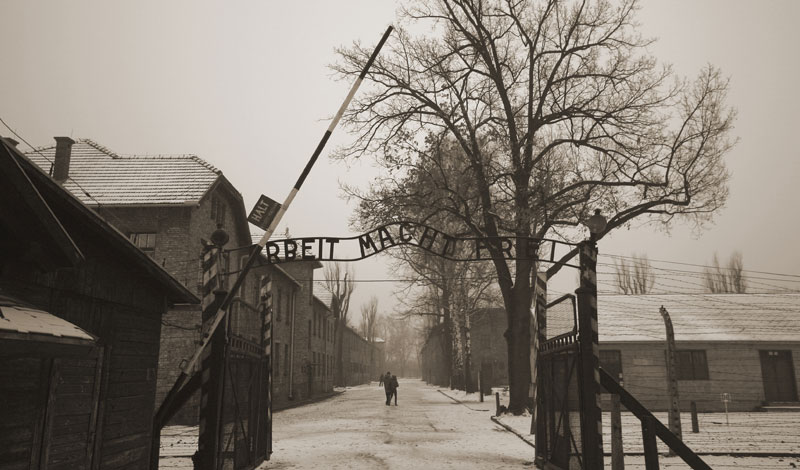 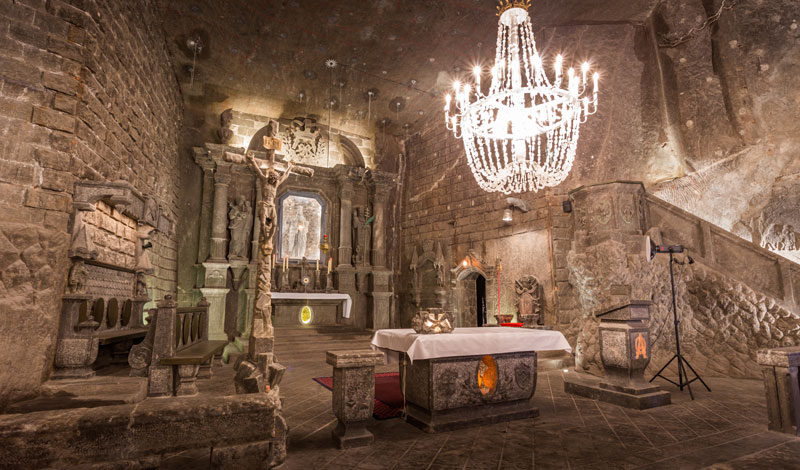 Wieliczka salt mine. It is unique in the world, listed on the UNESCO World Cultural and Natural Heritage List. You can go through mining rooms, get to know the history and the contemporary. Rooms, chambers and tunnels are prepared for visitors – they show the beauty of the underground world, amazing sculptures – natural formations and those made by hand. Wieliczka is famous for its salt-chambers, whose view can not be forgotten. 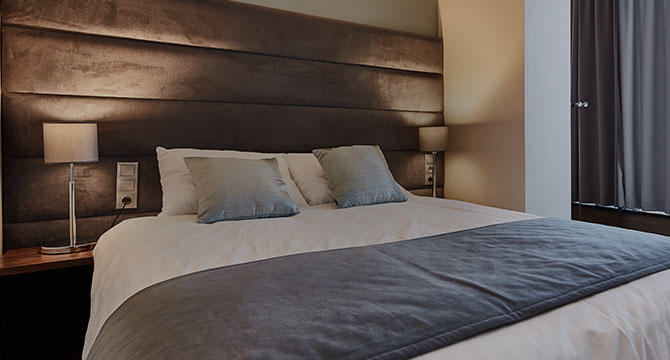 Book your stay
in Krakow now! 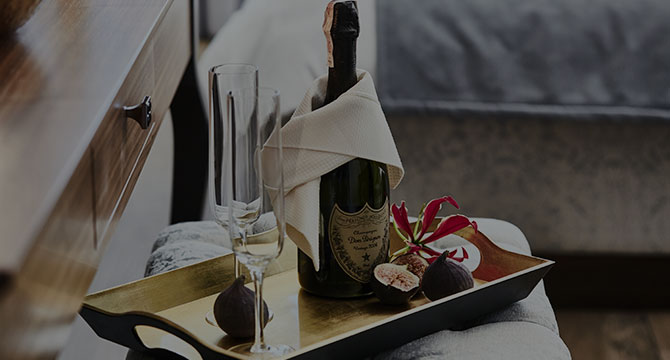 Discover the unique surroundings of the Aparthotel

4-5 minutes
walk from the Main Square

9 km
from the Cracow - Balice Airport

4 km
from the Main Railway Station 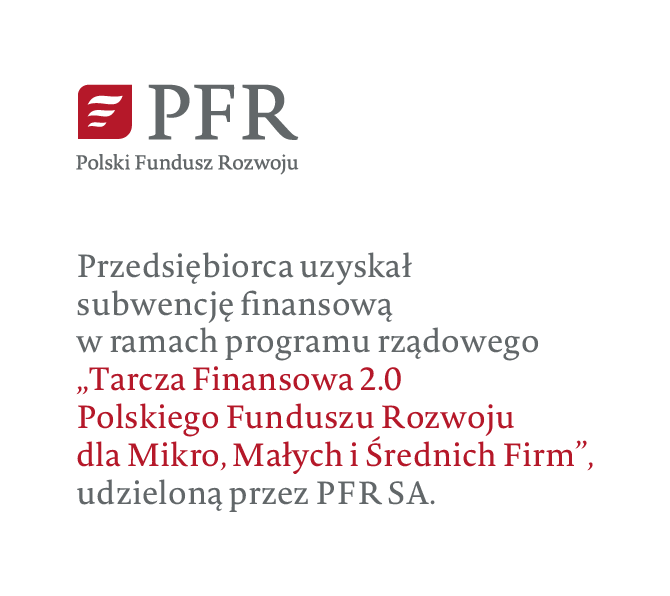